Are you targeted by WannaCry Ransomware attack and your files are now encrypted?

You are not the only person infected with the virus. Up to now, 70,000 people have been infected with ransom software that has the ability to spread itself to other computers after being installed.

The virus is using NSA vulnerabilities called EthernalBlue. Microsoft had closed this down, but people are too lazy to update Windows, which helps create ransom software.

The ransom virus affected, the German Train System to NHS hospitals in the UK and to Telefonica.

Ransomware was too fast to spread to computers and encrypt files, but hackers in white hats also found ways to quickly crack files without paying a single penny.

The password used to decrypt the passwords of the files is “WNcry@2ol7” and now people can restore it happily without paying any ransom to hackers after this major attack and without being targeted by another ransom software or another virus.

All you need to do is open the files with an archive software that can open “.ZIP” files and write “WNcry@2ol7” as the password. 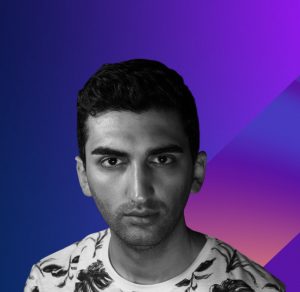 IT Specialist with over 5+ years of experience in IT support and administration.

Expert and highly familiar with a wide variety of security, engineering, and operating systems. Possess a Master Degree in Management Information Systems.